The sign was taken from outside the Frontenac Apartment Building at 11th Avenue and Quebec Street.

Has the sign been stolen or borrowed, like the one that used to sit on the corner of the Mount Pleasant Optometry Centre in the stone planter?  After we tweeted about it being taken in March the sign was located in front of two houses which currently provide rental accommodation and which sit on a possible development site.  It seems the sign was put there to draw attention to these treasured houses and further the cause of heritage and affordability.  That sign was returned but has not been put back in the planter as the Optometry Centre now has a window sign up.

If you have seen a sign like this recently installed we would love to know its location. 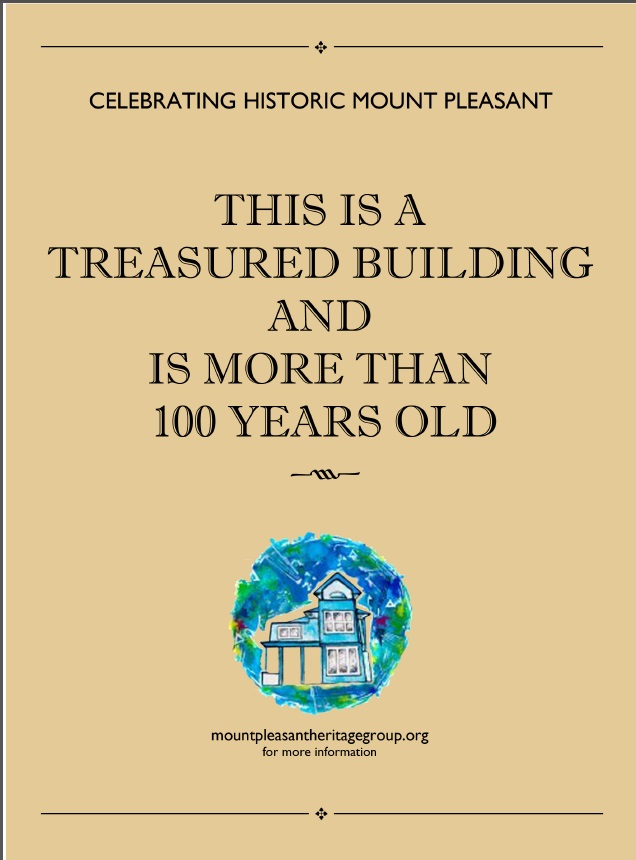 As we said in out first tweet :(Who knew our signs would be so popular):